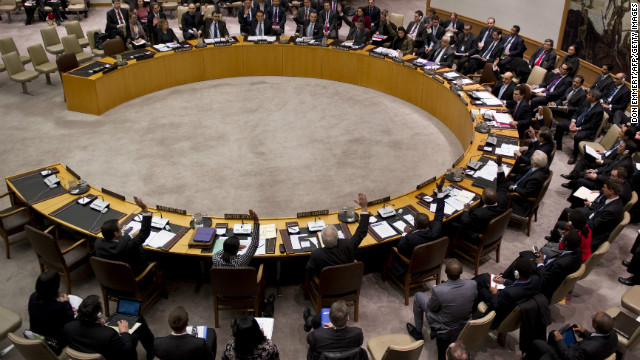 The United States has released a new resolution of stronger sanctions against North Korea to the United Nations. The proposed plan is in response to North Korea’s pursuit of nuclear proliferation. In the past two months, the Pyongyang has claimed to have tested a successful hydrogen bomb and to have launched an Earth satellite into space with a long-range Kwangmyongsong carrier rocket. If implemented, the sanctions would allow all cargo in and out of North Korea to be inspected, the prohibition of sale of small arms and weapons, and financial sanctions against North Korean banks and assets, among other proposed punishments. The international community hopes that the threat of ‘unprecedented’ sanctions will deter North Korea from further pursing nuclear proliferation.