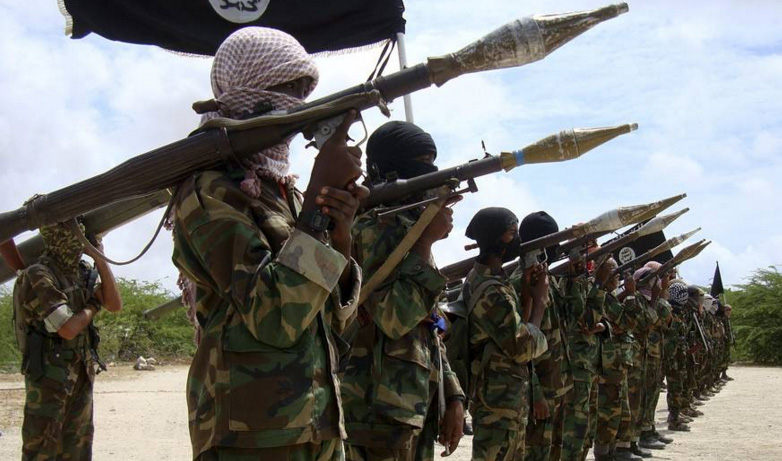 The United States has confirmed an airstrike against the al-Shabaab militant group that killed over 150 fighters over the weekend. It was suspected that the victims of the airstrike were militant fighters in the final stages of preparation before possibly attacking peacekeeping missions by the African Union in Somalia or Amisom. Since 1993, extremists in Somalia have been on the United States’ radar, after 18 American soldiers died when their helicopter was shot down in the region. Furthermore, many Somali-Americans have recently returned to Somalia to fight after their families relocated to the United States, although there is no evidence that Americans were killed in the airstrikes that occurred over the weekend. Furthermore, no civilian causalities have been reported. The airstrikes come a few weeks before the Obama administration plans on releasing the total number of causalities the United States has caused in its anti-terrorism actions since 2009.