A reshuffle in the Turkish Cabinet is expected to be announced Wednesday the 24th at the next AKP congress. The Ministries of Culture and Tourism and those of Labour, Family and Social Services and Environment and Urbanization are supposed to be split into two. Dismission of Naci Ağbal as Central Bank Governor may be the sign of a more important move: voices that Lutfi Elvan will continue exercising the functions of Ministry of Treasure and that Ağbal will assume those of a newly re-established Finance Minister seem to be very well-founded. 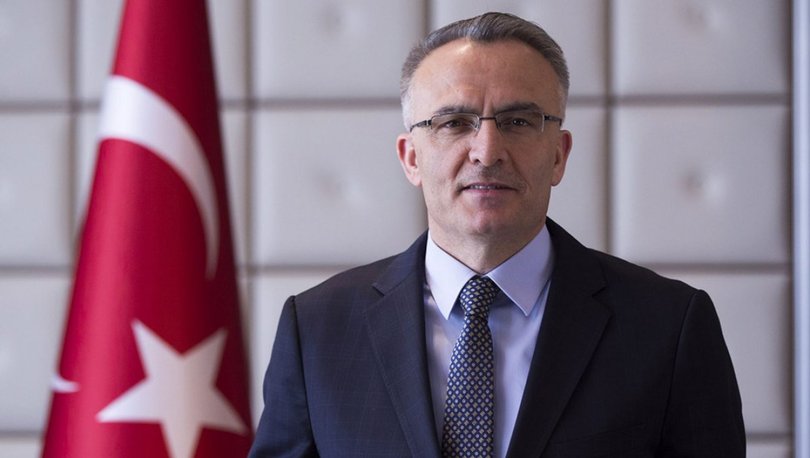 Ağbal published a tweet by his smartphone to thank the President for his dismissal without mentioning any possible new appointment. He has already been replaced by Şahap Kavcıoğlu, an MP of the AK Party, an academic and an economic journalist. Ağbal’s dismission was made public during the weekend, when markets are closed, to avoid negative feedbacks: a sign that Ağbal was considered trustworthy by the international markets. Last Thursday he raised interest rates by further 200 basis points, after refusing to do so in January and February. The move had been awaited by international finance but is not coherent with the economic doctrine of the Turkish presidency, whose powers and responsibilities in monetary policy have been sensitively increased by the Statutory Decree nr. 703/2018 and others. The opposition of the Turkish Presidency against the increase of interest rates is due to the fact that he believes it creates inflation. Inflation may be also seen as anti-islamic (riba), given it causes an injustified increase in commodities’ prices. Kavcıoğlu’s newspaper Yeni Şafak had criticized Ağbal’s move underlying how it would not help the Country’s economy but rather speculators and “London-based owners of hot money”. The reference to those supposed greedy Londoners is perfectly understandable as a populist move but it sounds a bit awkward given the strict and very friendly relationship between the UK and Turkey, a relation that former UK Ambassador to Turkey (and current MI6 Director) promised will be kept alive in the future. Given the current situation in the Eastern Mediterranean, many foresee the British interest will (at least partially) meet the Turkish one.

The fact that the Government reshuffle will be communicated next Wednesday is a sign that good news will be forecast to the international community. Among those, rumor has it that Ağbal will be in charge of the newly reconstituted Finance Ministry.

According to those rumors, Ağbal’s dismissal shall not be seen as a punitive move but rather as a way to implement an economic reform package discovered last week. According to the President, two new structures will be created “to closely monitor and manage all developments in the economy”: the Economic Coordination Board, under the Vice President, and the financial stability committee under the Minister of Treasury and Finance, in order to “strengthen communication mechanisms by increasing transparency, predictability and coordination in…economic and financial policies”.

At this point, Agbal may be the new Finance Ministry and show a trustworthy face to markets.