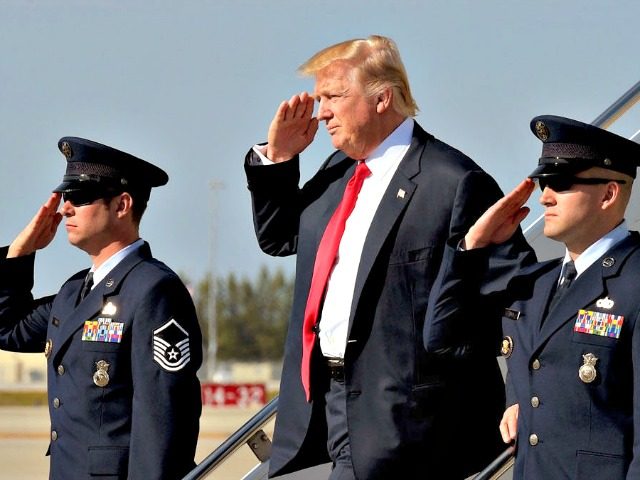 President Trump has announced a plan to cut $54 billion on spending on many sensitive federal programs, including education, environment, science, and poverty, in order to increase military spending by the same amount.  According to Trump, this priority shift in budget is meant to “send a message to the world in these dangerous times of American strength, security and resolve.” Are these deductions the best approach to ensure the wellbeing the U.S.? What could be the consequences of this proposed budget?