Sei in: Prima pagina > Notizie > Tracing the modes of China’s revisionism in the Indo-Pacific: a comparison with pre-1941 Shōwa Japan 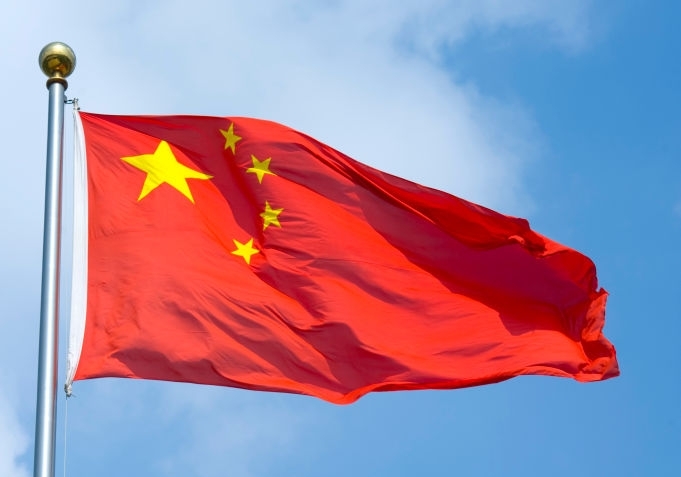 The People’s Republic of China (PRC) has irrefutably reached ‘great power’ status. As a consequence, most studies argue that it has adopted a revisionist posture towards the US-led international order. However, this image tells us little about Beijing’s revisionist strategy, particularly whether it is revolutionary or incremental and what this implies in terms of actual policies. The current article posits that the PRC is behaving as an incremental revisionist and aims at tracing its modes. To verify this hypothesis, the analysis focuses on Beijing’s policies towards its regional security order. In this light, it diachronically compares post-Cold War China (1989–2019) with the paradigmatic case of a revolutionary revisionist in the Indo-Pacific region: Shōwa Japan in the Interwar period (1926–1941). The findings offer a helpful contribution to the literature, providing the foundation for a more nuanced theoretical definition of incremental revisionism.