The milestones of this period are represented by the end of the „Thirty years’ war (1618-1648)” and the final agreements of the Vienna Congress in 1814 and the 1815birth of the Holly Alliance, after the final defeat of Napoleon at Waterloo. 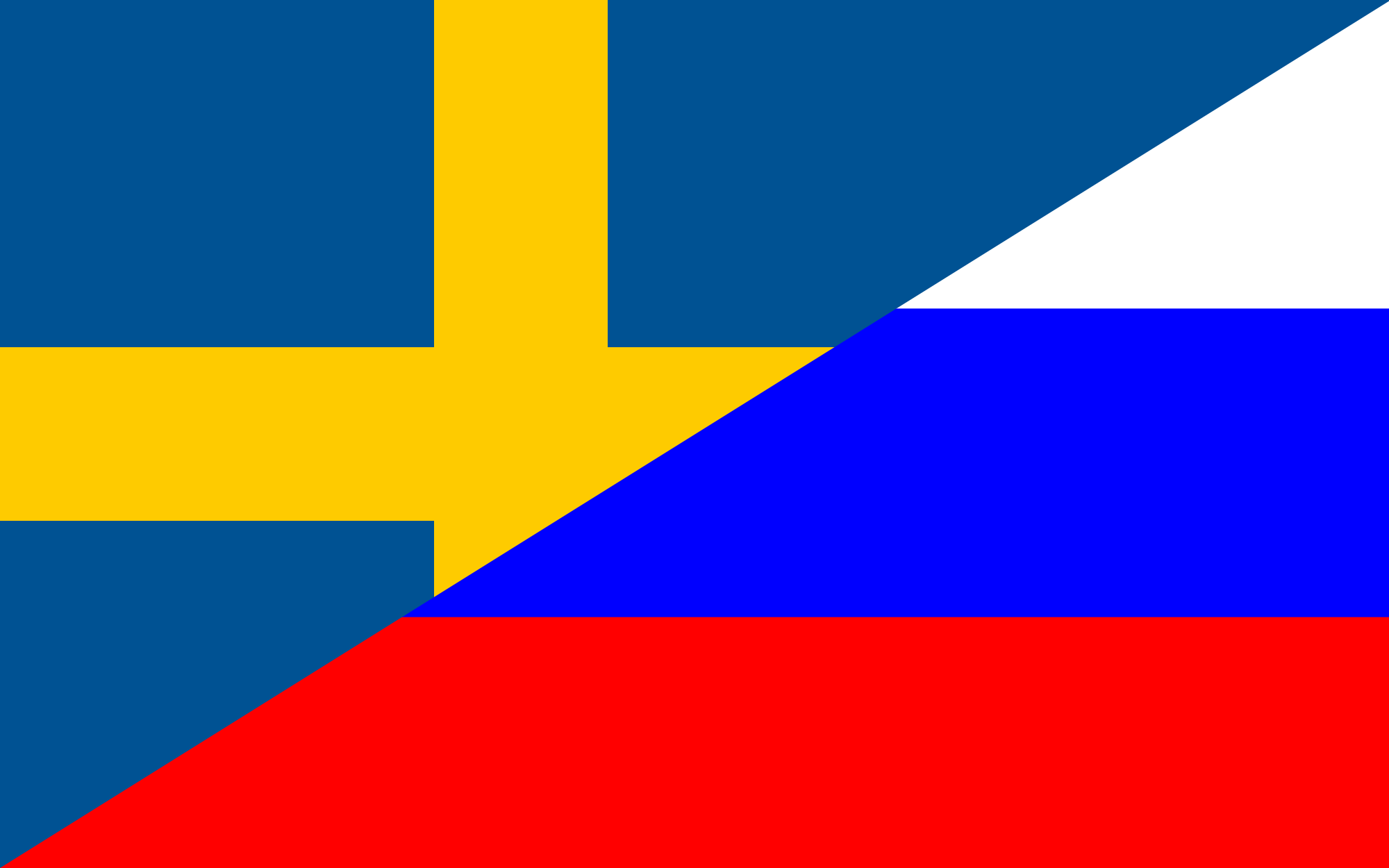 This is the period in which the political thinking of Europe was influenced by the works of Jean Bodin, Niccolò Machiavelli, Hugo Grotius, Leibnitz, Axel Oxenstierna, Jean Jacques Rousseau, Voltaire, Abbe de Saint Pierre, Duke of Sully, DemetriusCantemir. We will try to study the information about the foreign preceptors of Peter the Great from Strangers Neighbourhood from Moscow as: Franz Lefort from Geneve, Gordon of Scotland, Timmerman from Strasbourg, Winnius from Netherlands and the Russian Zotov, and the Illuminist influence on the political thinking of the Czarina Catherine II of Russia, Czars Pavel and Alexander.

The Kingdom of Sweden was a regional power in the North of Europe which involved in the geopolitical movements of the moment with Poland, Prussia, France, Austria and Russia.

The Kingdom of Sweden had already a strong influence in Poland after Swedish Kingdom imposed the Vasa Dynasty (sovereign dynasty in Sweden between 1523-1654) as sovereign family in Poland between 1587 and 1668.

After the Peace of Westphalia, the Baltic Sea became a “Swedish Lake”. After the Treaty of Roskilde in 1658, Sweden had the maximum territorial advance (great part of Norway, some parts of Northern Germany as Pomerania, Finland and the present Baltic Republics), being an “empire”.

The northern policy of the Czar Peter the Great involved the conflict between Sweden and Russia. It was a great war, the Northern War (1700-1720), in which were confronted mainly two sovereigns, Carol XII of Sweden and Peter the Great of Russia. After the Narva victory over the Russian forces, in 1700, Carol XII decided to conquer Poland instead to attack the destroyed forces of Peter the Great who had the precious time in rebuilding his army.  In 1709, Carol XII decided to invade Russia, but he was defeated in Poltava by Russian army. Peter the Great used the tactics of the “burning soil and food reserves”. Carol XII succeeded to save his life in the Ottoman Empire at Tighina (Bender), Turkish fortress (present Tighina-Bender in the Republic of Moldavia).

Carol XII succeeded to help the Ottoman Empire in defeating the allied forces of Moldavia and Russia, conducted by Demetrius Cantemir and Peter the Great in the Battle of Stanilesti, in 1711.After the death of Carol XII during a campaign in Norway (in 1718 altough he had a victorious campaign, Swedish army had to retreat), the Swedish-Russian conflict continued.

In 1720, at the end of the Northern War, Swedenconcludes international treaties at Frederiskborg with the Denmark-Norway Union, at Stockholm with Brandenburg-Prussia and Hannover. After the Treaty of Nystad with Russia in 1721, Sweden lost its position as empire and lost its dominance in the Baltic Sea region. Russia reserved its right to interfere in the home affairs of Sweden. After that, Russia would to make an alliance with Spain, against England having the intention to restore the Stuart Dynasty instead of Hannover dynasty. After the failure of this diplomatic attempt, Russia (the Czar Peter the Great) found that Sweden had the intention to make an alliance with England. In 1724, was settled a Swedish-Russian treaty of alliance. The alliance lasted until 1741, when a new war was started. In 1743, at Abo, Sweden signed a treaty (generally known as Turku Treaty) in which Russia gained a part of Finland.

A new war between Sweden and Russia, started in 1788, ended with the Treaty of  Värälä, in 1790. Russia lost the right to interfere in the political life of Sweden, but were reconfirmed the former decisions of the Turku Treaty. In this time Russia (led by Czarina Katherine II), allied with Austria of Joseph II was involved in a war with the Ottoman Empire. The Swedish-Russian Treaty of Värälä was renewed at the Stockholm Convention in 1791, the main purpose being the common attitude of Sweden and Russia to fight against the Revolutionary France.

In 1809, by the Treaty of Hamina which ended the Finnish War, between Sweden and Russia, Sweden lost Finland which became Great Russian Duchy, until its independence after the First World War. After the biological end of the ruler dynasty of Sweden, during the Napoleonic Wars, Marshall Bernadotte became King of Sweden in 1810 having the agreement of the Swedish General States of Oerebo and an agreement with Napoleon. Bernadotte had separated with Napoleon after 1812, remaining ruler of the Swedish Kingdom refusing to participate at the Russian campaign of Napoleon. As king of Sweden, Bernadotte (named Charles XIV John of Sweden) fought against Napoleon Marshals Oudinot and Ney in Saxonia and after defeating them, continued to fight against Napoleon in the Battle of Leipzig but refused to invade France. Bernadotte is credited that he would to succeed to Napoleon himself, but he did not succeed and remained in Sweden, where until present day his Royal House is the sovereign ruling house in the Kingdom of Sweden. After the end of 1814 war, king Charles XIV John of Sweden established a personal union between Sweden and Norway (at the Treaty of Kiel, Pomerania was given to Denmark), ending the Danish domination of Norway. This union remained until 1905, when a pacific separation between the two countries was made.

After 1815, Sweden entered in a period of neutrality, conserved in the contemporary age, including the Two World Wars and the Cold War.