Sei in: Prima pagina > Notizie > The status of Ukrainian refugees in Russia

Recently, the media is strongly concerned about the discussion of migration in Europe. However, our article is concentrated on the Eastern Europe. A United Nations report says that Russia became the world’s single largest recipient of asylum requests last year because of the war in eastern Ukraine. According to the Federal Migration Service, there are 2.6 million refugees from Ukraine especially from Eastern Ukraine in Russia. Nevertheless, to compare with the immigrants from all other countries Russia has around 11 million immigrants with the population of about 143 million people. 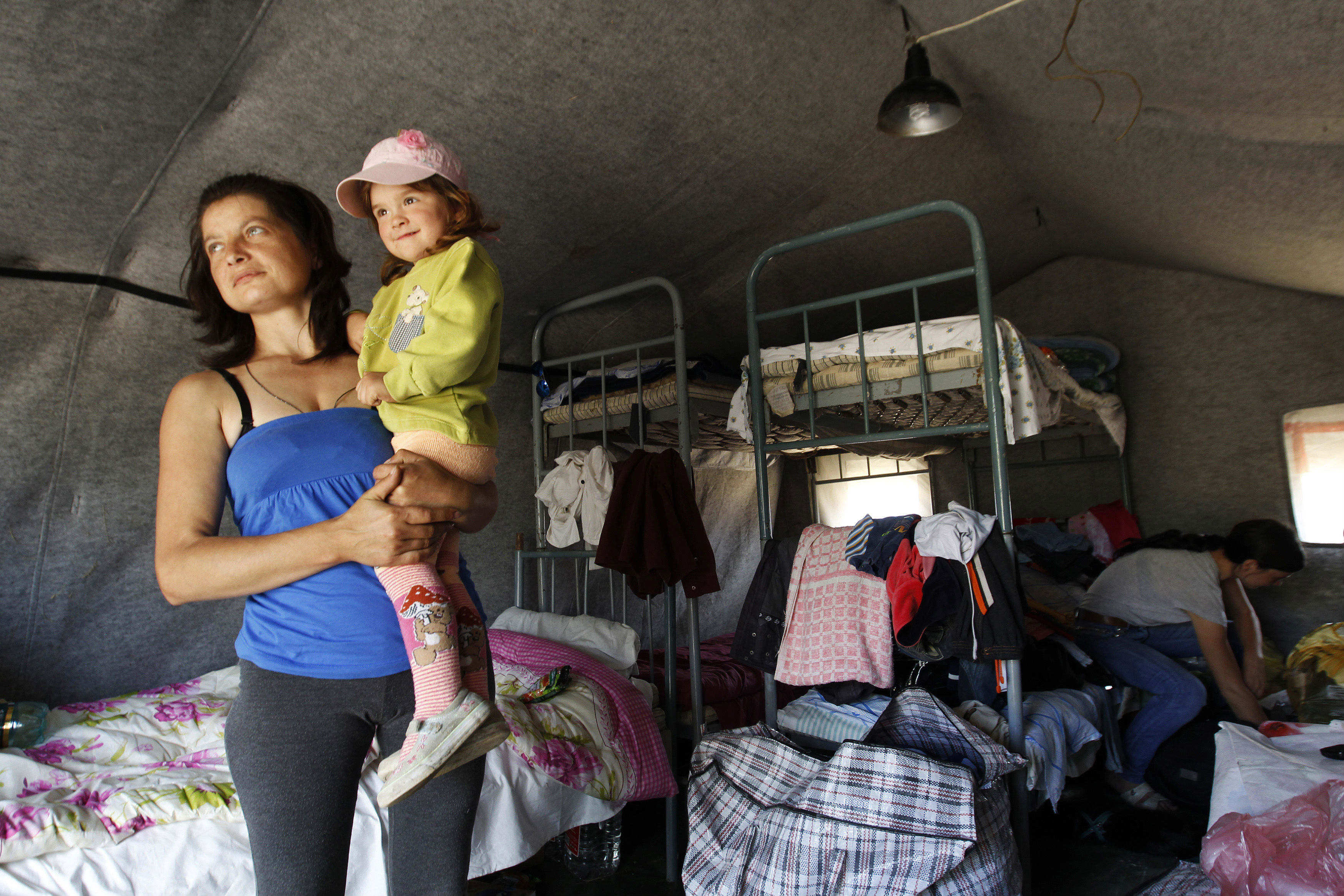 The report of the UN refugee agency (UNHCR) states that 271,200 Ukrainians applied for refugee status or temporary asylum in Russia after the outbreak of the Ukraine conflict. According to Russian data, we see the other situation “About 400 thousand people have received the status of temporary asylum in Russia. The number of those citizens who plans to stay long in Russia exceeded 600 thousand people”, – said Romodanovsky, head of Federal Migration Service of Russia.

On the other hand from the speech Romodanovsky and the materials from the site of the FMS of Russia is not clear how many Ukrainians received refugee status, also the exact number of those who received temporary asylum (that status should be proved every year). None document can prove his words and it is hard to trust Russian authorities due to their position to change the words.

More than 570 migrants have already been granted temporary asylum and temporary residence permits, which allows them to stay in Russia for more than a year and get a job without applying for work permits. Another 100,000 used the opportunities offered by the government-financed program for the resettlement of compatriots.

Temporary asylum status in Russia entitles to work and requires the workers to find housing themselves; otherwise, they will not get this status.

A refugee has the same rights as Russian citizens, as well as the right to get the accommodation and possibility to work. Status of resettlement gives the opportunity to obtain Russian citizenship in case if the Ukrainian refugees have registration at the place of residence, what is for most of them almost unreal.

Since the beginning of military operations in Ukraine, it was clear that it would be a huge flow of refugees in Russia. However, until the July 2014 there were no FMS forms, confirming the status of the refugees or temporary asylum. Moreover, only the regional offices of the FMS accept the documents for registration of these statuses. They cannot be handed over to the department of the Federal Migration Service in cities and regions. This situation created huge queues; besides, the refugees had to spend time and money on the way to the regional center.

The first conference, which took place on 15 of October 2014 in Ukraine, states that there are several common difficulties:

Hence, Russia was not ready for the massive influx of migrants from the East of Ukraine and failed to use labor potential of refugees effectively. Lots of engineers and other technical workers succeeded to find a job only as loaders and other same positions.

For the time being, the refugees have to solve themselves their problems because there is neither an appropriate institutional and physical infrastructure nor sufficient experience of cooperation of the local population with the migrant. The President Putin asked the head of FMS to break all the bureaucratic barriers until May but nothing has happened since then.
It follows two main conclusions:
These findings are particularly important because there is a likelihood of a further escalation of military operations being conducted in the Middle East and Afghanistan, which may affect the countries of Central Asia. Afterward Russia will face with a huge influx of refugees quite different, to accept that we are obviously not ready. Unlike the EU, Russia does not have huge financial resources, and it does not have enough protected borders, which could prevent the penetration of possible refugees to the country.