Political scientists define consociational state as a state with major internal divisions along ethnic, religious or linguistic lines. It is often viewed as synonymous with power-sharing, where none of the divisions are large enough to form a majority group. Social elites have an important role with their agreements on cooperation that is considered to be a key to maintain a stable democracy. Consociational democracy exists in completely divided countries; where those differences could be seen as obstacles to establish a democratic system with full stability. The goals of consociationalism are mainly to achieve governmental stability, the persistence of the power-sharing arrangements, survival of democracy and avoidance of violence and conflicts. When consociationalism is organized along religious confession’s line, it is known as confessionalism as it is the case in Lebanon. 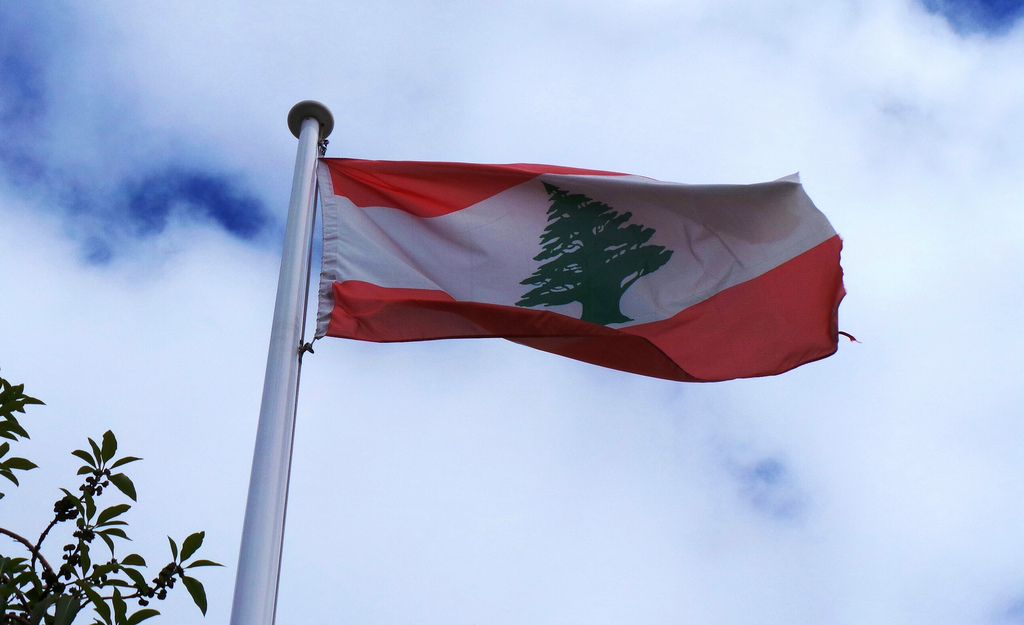 According to Lijphart, the characteristics of Consociationalism are four:

Rather than having a particular structure, Consociationalism could take different forms in different places, and the division of power between the central government and the autonomous political units varies. The role of the Elite in a consociational system is very vital as to achieve the internal stability. They have to respond to the interests and the demands of the people they represent and be able to coordinate with the other sub-groups to reach a high level of stability and understanding. By this, they will be committed to the maintenance of the whole system and can reduce the risk of internal political fragmentations that they may encounter.

Lebanon is located at the crossroad of the Mediterranean basin and the Arabian hinterland; this gave the country a rich history and shaped its cultural identity between different sectarian and ethnic diversities. Lebanon shares many cultural characteristics that are linked to its Arabic neighborhood in addition to its strong historical ties with the western world; especially after being mandated by the French colonial powers.

Lebanon has 18 officially recognized religious groups that led to the establishment of its confessional political system with a power-sharing mechanism based on religious interests. For this reason, the relative proportions of the country’s different religious communities are considered a highly sensitive matter since the establishment of the republic.

The highest offices are proportionally reserved for representatives for different religious communities. Lebanese political parties are formed upon sectarian interest. Since the emergence of the post-1943 state, national politics were determined largely by relatively restricted groups of traditional, regional and sectarian leaders. The 1943 National Pact (an unwritten agreement that established the political foundations of modern Lebanon after the French mandate), allocated political power on an essentially confessional system. Seats in parliament were divided on a 6 to 5 ratio Christians to Muslims until another agreement signed in 1991 (the Taiif accord) when the ratio changed to half and half.

Positions in the government reallocated on a similar basis. The pact also by customs allocated public offices along religious lines, with the top three political positions in the ruling troika were distributed as follow: the president of the republic a Maronite-Christian; the speaker of the parliament a Shiaa-Muslim and the prime minister a Sunni-Muslim. The Orthodox were given the deputy speaker of the House of Representatives and deputy prime minister. 128 seats in parliament are confessionally distributed and elected; each religious community has a preserved number of seats in the parliament and coalitions are formed for electoral interests.

The rule of proportionality has also been applied to the composition of governments. The Lebanese leaders ensure that the government looks like a mini-parliament, reflecting their sectarian, regional and political structure. According to the provisions of the Lebanese Constitution, the distribution of powers and responsibilities should be applied to this coalition (sectarian representation), including the other levels in the State.

The application of relativity is also included in the distribution of posts at various levels, through the appointment of Christians and Muslims equally in most administrative formations. Consociational Democrats consider that the pattern adopted by the Lebanese leaders in the post-independence period, which is the distribution of the three presidencies to the main Lebanese sects, is an expression of the idea of ​​a grand coalition and one form of Lebanese consociational democracy.The current sectarian polarization means that it is possible to form each of the main Lebanese communities, without any ambiguity, which in turn allows a serious dialogue to reach a national partnership based on the interests of each sect. Each of the major sects has its own organized and represented political party, that is so popularly supported and it can negotiate on its behalf and speak for itself. This popular support enables these parties and blocs; thanks to the strong support they receive, to favor the project of cooperation and understanding without any exclusion.

Sectarianism is a key element in the Lebanese political life, and political blocks are usually based on confessional and local interests. The religious courts in Lebanon play a vital role where they have jurisdictions over personal status matters within every religion (marriage, divorce and inheritance). The Lebanese religious community enjoys a wide range of autonomy and freedom of actions in their own affairs as provided by the Lebanese Constitution.

For instance, a statement issued by the Supreme Islamic Shari’a Council, said: “Personal status issues are a right guaranteed in the Lebanese constitution, and each community can organize their own personal affairs and take possession of them, and each community has the right to refuse anything that affects their personal conditions”.  The widespread independence enjoyed by Lebanese groups has made many believe that Lebanon is a “federation of sects”.The mutual veto had a particular importance in forming the idea of ​​the National Pact (1943). This idea was based on the Christians rejection to the Syrian unity and the Muslims rejection to the idea of ​​foreign protection. It was agreed that these two ideas and their policies would be adopted at the internal, regional and international levels. This was the basis for the ​​national participation. The effectiveness of this method drives religious groups, in particular, to pay attention to the development of their popular capacity to be more able to use the veto when needed in order to protect their interests.

Lebanon has also other appropriate elements that helped in the establishment of its consociational democracy. The existing political parties are highly sectarian where every single party is working to achieve the demands and needs of its religious community. The obvious disparities in the Lebanese society can in a way block national integration and cause segregation across the social spectrum. For this reason, those existing disparities were considered the main factors that contributed to the consolidation of the consociational democracy in this pluralistic society, and helped in the reduction of sectarian tensions and protect the democracy in the country.