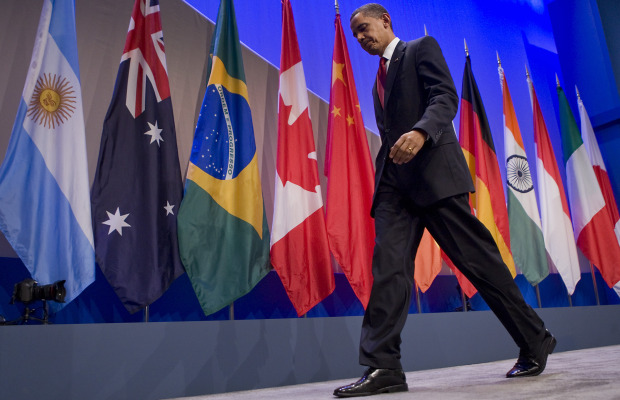 Nations are collections of human beings, and human nature has not changed, despite Obama’s pleadings.
For the last eight years, Barack Obama, Hillary Clinton, John Kerry, Samantha Power, Ben Rhodes, and Susan Rice have sought to rewrite the traditional approach to foreign policy. In various ways, they have warned us about the dangers that a reactionary Trump presidency would pose, on the assumption that their new world order now operates more along the lines of an Ivy League conference than according to the machinations and self-interests of the dog-eat-dog Manhattan real-estate cosmos.
LEGGI L’ARTICOLO