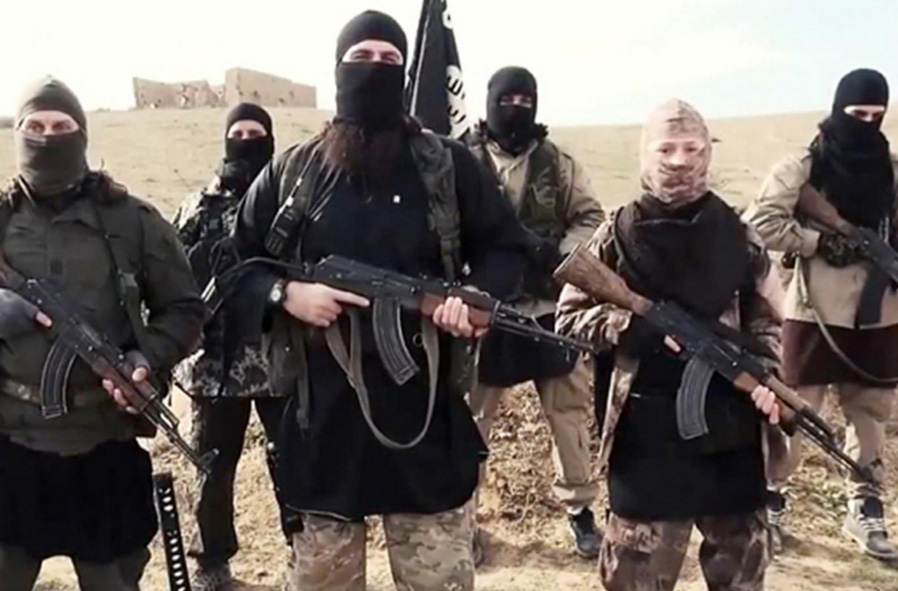 Two brothers, Khalid and Brahim el-Bakraoui, were two of the four attackers in the Brussels bombings yesterday morning. It is … 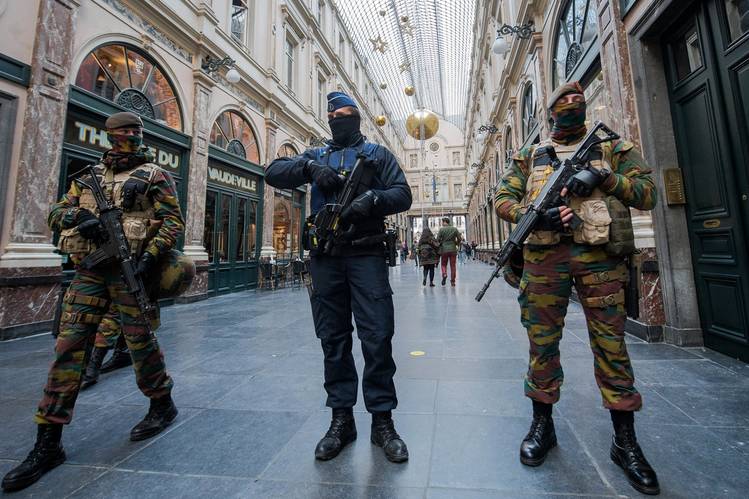 For the second day, Belgian police and special forces have been carrying out anti-terror raids throughout Brussels linked to the …

The recent executions in Saudi Arabia are not only a hotly debated subject of International Human Rights but symbolize a duality of contemporary international relations with a country that is a key player in the alliance against terrorism with its very own conflicts between the powerbase of Wahhabism and confessional opposition. In early January the Kingdom of Saudi Arabia officially executed 47 terrorists and members of the opposition – a dynamic that rightfully caused broad international attention and diplomatic resonance. Although this event is indeed of international relevance, most of those convictions were targeting domestic members of al-Qaeda who were declared to be responsible for a wave of terror that hit the Gulf state in the years between 2003 and 2006. Considering multiple terrorist attacks of the so-called Islamic State (or “Daesh”) in recent times these convictions are used as a clear message stating that the royal family is determined to track down any activity or conspiracy of jihadists that are carried out to fight the regime actively. Accordingly the media resonance in the Kingdom focused on the stories of these jihadists – most prominently on one of al-Qaeda’s top religious leaders Faris al-Zahrani who had been in custody ever since his detention near the Yemeni border in 2004.

However the main subject of international reports was prominent Shia cleric Nimr al-Nimr who had been a persistent critic of Saudi Arabia’s Sunni royal family and a vocal supporter of the mass anti-government protests that erupted in the country’s east in 2011 where the Shia majority wanted to follow the call of the Arab Spring.

The motive of his execution – and those of three other Shia prisoners – was to please the conservative Sunni power base, which constitutes the stronghold of the House of Saud’s reign. The facts that these conservative Wahhabi often sympathize with the jihadist movement and define Shia protesters as the real enemy complete the domestic policy’s nightmare.

The complex relationship with fundamentalism

Clearly these executions and the political situation in Saudi Arabia confirm that the country is a very difficult and complex partner for the international counterterrorist agenda of the European Union and it’s allies. On the one hand the KSA remains an important ally in the fight against groups like al-Qaeda and Daesh but simultaneously strengthens militant Sunni and Shia groups through it’s promotion of Wahhabism and the duality of politics towards those actors as seen in the example of the executions in early January.

Saudi Arabia remains one of the most important countries of origin of militant terrorists who are internationally active and joining armed conflicts like in the most significant case of Syria. Since the 1990s Saudi jihadists played an important part in the most dynamic and crucial fractions of international terrorism but the royal family didn’t intervene until 2003 when al-Qaeda started to attack targets within the Kingdom. With professional help of their US allies, Saudi Arabia managed to crush the roots of al-Qaeda by expanding security measures and services in 2006 under the leadership of Muhammad bin Naif Al Saud who is also crown prince since 2015. In recent years the collaboration of security authorities and secret services of Saudi Arabia, the United States and member countries of the European Union is intensive and helped to prevent terrorist attacks on Europe and the Middle East in a number of cases. It seems only logical that this collaboration increases since today’s terror cells operate internationally connected and organized.  In order to contain and fight the mentioned terrorist organizations an on-going collaboration with Saudi Arabia will be mandatory and a partnership equally important.

The oppression of the Shia minority in the country’s east could eventually result in the formation of new armed terror cells that are not necessarily a threat to Western allies but would increase the destabilization of the Middle East which is already plagued by multiple proxy wars between Shia and Sunni forces. About 3 Million Shia are living in Saudi Arabia’s Eastern region – a minority that is openly declared as non-believers, kuffār, by the state religion Wahhabism. The conflict between those two confessional fronts has existed for decades but since 2011 the situation has become more intense and developed the character of an open uprising. The execution of cleric Nimr al-Nimr is a clear message to this regional revolt and is definitely not sitting well with Iran, who has been supporting fellow Shia to strengthen their influence and to destabilize the Kingdom.

In this context the domestic tensions could affect the alliance with the West who is seeking a closer approach to Iran after the country reopened it’s doors to the global economy and community with sanctions lifted after the UN nuclear deal.

However, Saudi Arabia’s policies against the Shia minority and the severe violations of Human Rights are not the only obstacles for an equal partnership with the European Union but most importantly the relationships and coalition of the royal family with the Wahhabi clerics. Wahhabism constitutes the ideological base of modern day Salafism in all it’s variations and is fueling confessional and religious conflicts among Muslims and other religious entities. Without Wahhabism and it’s promotion through the government of Saudi Arabia the formation of modern Jihadism would have not been possible.

This understanding should guide the pragmatic cooperation between Brussels and Riyadh. Naturally the West will not be able to take influence on this matter although the international community and the European Union should condemn any fundamental Wahhabi activity, demand the political and religious equality of the Shia minority and prevent any funding of salafistic institutions in Europe.

As long as the Kingdom doesn’t succeed in cutting ties with the Wahhabi, the fight against terrorism will remain a fight against symptoms and will leave the relevant root untouched.

Saudi Arabia remains an essential key player and an important ally but the fostering of internal political and religious tensions as well as its involvement in recent proxy wars could eventually backfire and increase the chaos in the Middle East beyond imagination.