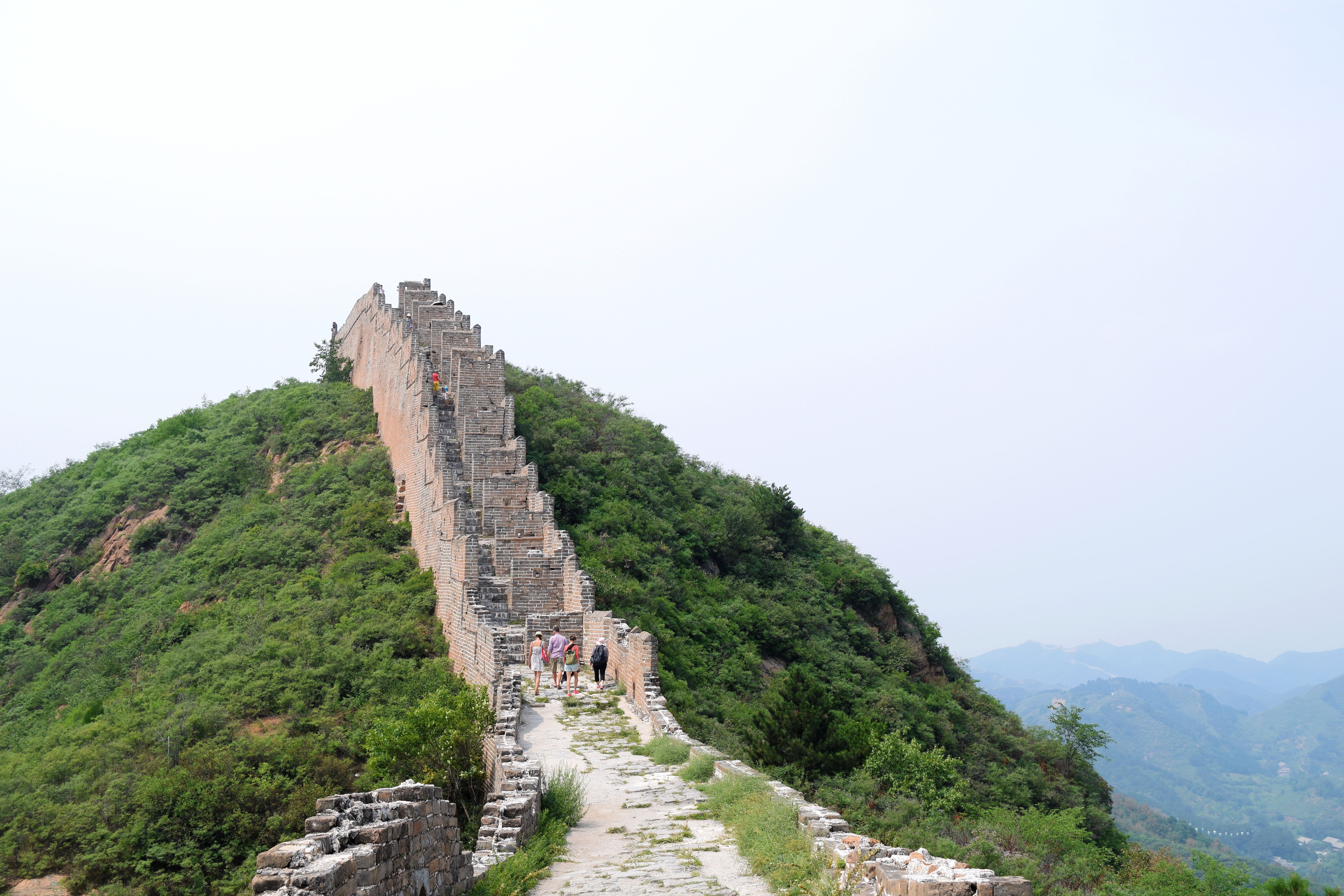 In contrast to its predecessors, the Trump administration has brought about some relevant changes to U.S. foreign policy towards the … 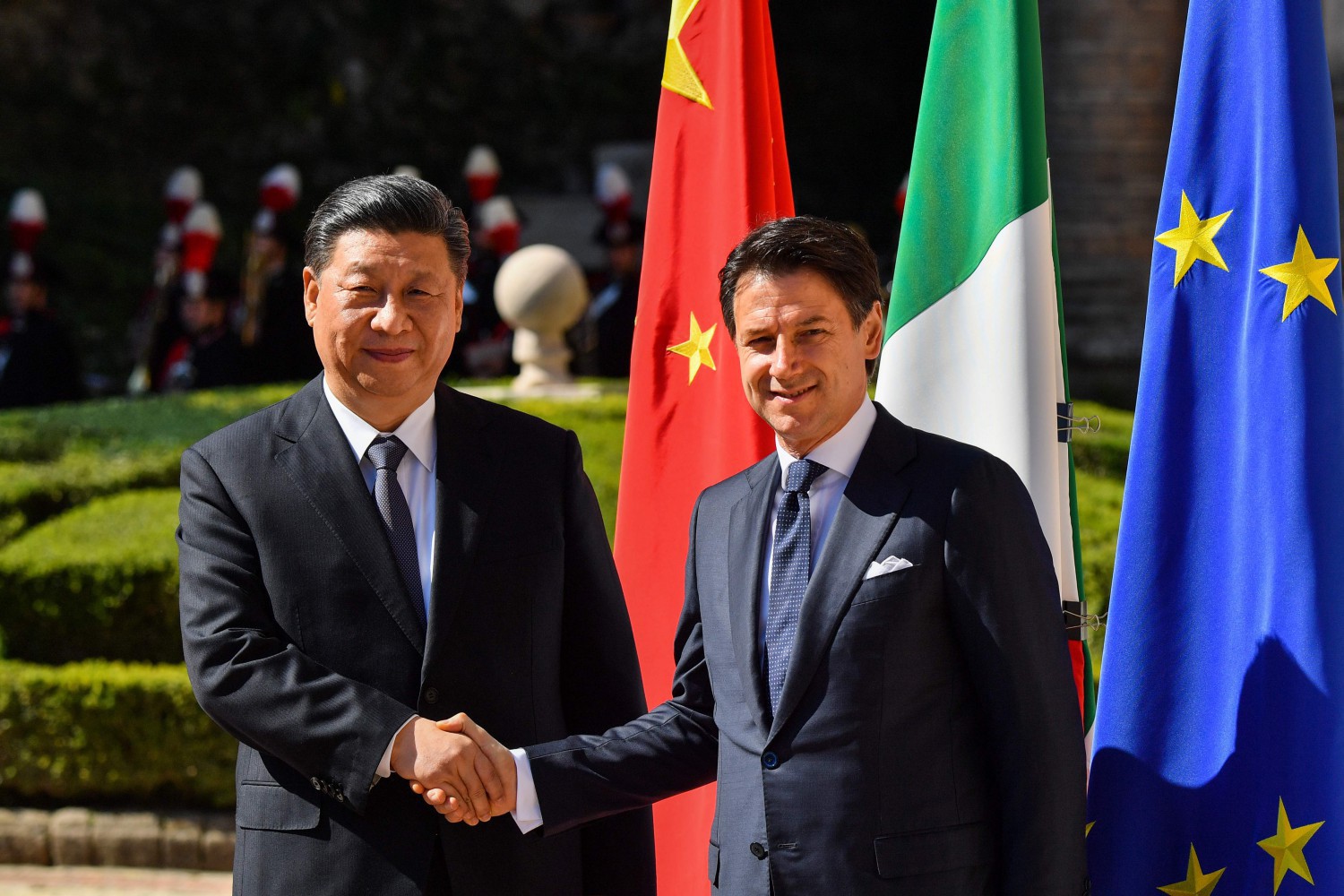 Is the 16+1 initiative a bridge in terms of Eurasian connectivity?  Due to the fact that Central and Eastern European Countries (CEEC) cannot be considered as a homogeneous block, China developed bilateral relationships with each country. Serbia resulted in being one of the major beneficiaries of the platform. This article pays attention to Chinese short-medium term ambitions, which can be realized through the 16+1 initiative. In carefully scanning the interests of both China and CEEC, this study examines not only the resulting fears of the European Union but also the challenges that the People’s Republic of China has to face in the region. Although divergent interests and a general mistrust between the parties emerged, the 16+1 initiative can play a crucial role in terms of Eurasia connectivity. For this to happen, the conditio sine qua non appears to be a greater involvement of the EU, a mutual understanding among the actors involved and a closer attention to CEE local people.

The 16+1 Platform: a Sub-Regional Cooperation

The basic document for the 16+1 format, China’s Twelve Measures for promoting Friendly Cooperation with Central and Eastern European Countries, was adopted during the first Summit held in Warsaw in 2012.  The main goal of the 16+1 initiative is to achieve an advanced level of political coordination and reciprocal comprehension between Beijing and 16 Central and Eastern European Countries (eleven European Member States plus five Western Balkans). Although the initiative includes several areas of collaboration, three fields maintain priority: infrastructure, high and green technologies. The Initiative seems to be a critical geopolitical project, as China and CEE region can be considered as complementary. On the one hand, Beijing boasts a considerable and emerging market. On the other, the region of Central and East Europe seems to be one of the greater developing areas worldwide.

Because of differences in national interests, population, and economy potential of CEEC, China developed bilateral relations with each country. The decision has a twofold implication. On the one hand, countries experience a competition for attracting Chinese investments. On the other hand, nations receiving a limited Beijing’s attention become increasingly disappointed while major beneficiaries strengthen economic collaboration with the People’s Republic of China. Serbia is a case in point. Belgrade represents a crucial pivot for China, as the country has a critical geographic position, offers a relatively cheap labor force and experiences a stable political situation. In addition, Belgrade is part of economic agreements with Turkey, Russia, Belarus, Kazakhstan, and especially Europe. As a result, the Belgrade-Budapest railway project seems to match China’s connectivity ambitions. The infrastructural plan clarifies how the 16+1 initiative can be considered as an OBOR testbed: it is aimed at revitalizing the rail connection between the Pireo harbor and Budapest through Skopje-Belgrade, namely the so-called “Land Sea Express Route”. More than 300 railway km are crucial for China’s ambition of rebuilding the “Silk Road”, aimed at expanding Beijing’s economic and political sphere of influence from Asia to Europa. Once in Europe, connection with the rest of the Western world will be easily reachable. Due to the Hungarian belonging to the European Union, the latter stopped the project in order to verify that no EU law and regulations were violated by the ambitious railway plan. As a consequence, the realization of the project appears to be subordinated to the overcoming of some obstacles. The Belgrade-Budapest railway plan is one of the most important initiative within the ambitious 16+1 platform.

The latter seems to be a relevant regional project that implies Chinese and CEEC’s interests, as well as the European Union’s fears and Chinese challenges. From Beijing’s perspective, the 16+1 initiative represents “a masterstroke of Chinese diplomacy” and the introduction of BRI gave a new impulse to the platform. From the Chinese point of view, the 16+1 platform and BRI share the same principle of cooperation based on an inclusive and win-win approach. The 16+1 initiative can be considered as a key component of OBOR focused on former COMECON. As a matter of fact, the CEE-China project can be seen as a sort of testbed for the implementation of the One Belt One Road in the European soil.

As a consequence, the CEEC attracts China’s interest from a commercial and geopolitical point of view. From an economic point of view, the resilience showed by CEE countries in the aftermath of the global financial crisis allowed China to understand not only their vital role in Europe but also their role in putting Beijing’s in an advantageous position for testing the EU market. Besides, CEE countries offer not only well-prepared yet relatively cheap workforce but also profitable logistic hubs, in couple with open trade and investments environment, which is virtually essential to an export-based country as China is. The project presents also political implications. The bilateral relationship format adopted by China contributes to putting the country in a bargaining position which, in turns, allows Beijing to exploit its economic ties to expand its soft political presence through the so-called “strategic diplomacy”.

The CEE countries’ perspective: In the last thirty years, in fact, China’s domestic economic reforms have allowed Beijing to experience a remarkable economic boost. Beijing’s capacity of maintaining high standards of economic growth, the amelioration of people’s welfare and the consequential active participation in the globalization process made China a global powerhouse. As a result, Beijing’ stance on the global shift of power became critical and the CEE region didn’t miss the chance of strengthening economic relations with the Asian giant. After the global financial crisis, the European market demand diminished. As a consequence, the emerging Chinese market not only appeared as a valuable economic partner but it also offers exactly what CEEC need: infrastructural investments with no money strings attached. Thus, for the CEE region, Beijing is a viable option to diversify its commercial relations outside Europe. China, in fact, appears as a favorable alternative to the EU market especially for non-EU members, which have to rely more on foreign investments.

The enhancement of Sino-CEE economic relations represents a matter of concern for both Brussels and some Western European countries. The European Union fears that China can exploit its economic presence in Central and Eastern European country to gain political influence in the region. There are three main points related to a possible Chinese political expansion. First of all, the 16+1 initiative is perceived as a means to expand the Chinese political influence through the implementation of the divide et impera principle. It means that China could create an alternative pole within the EU while weakening Brussel’s single market rules and EU’s common policy towards Beijing.

Secondly, some CEE countries could exploit their close relationship with China to both receive huger investments from the EU and especially negotiate positions against Brussels (Ex. Greek Position at the UN Human Right Council in June 2017). Thirdly, Brussels fears that the 16+1 initiative can undermine the EU vote system in comparable issues, as 11 out of 16 CEE countries are EU members. It means that two more EU members in the 16+1 project would affect decisions requiring a qualified majority vote (constituting roughly 80% of the legislation).

In addition, the EU doubts the sustainability of Beijing’s project in the long-term and fear that the 16+1 initiative could turn into an antagonism item between Washington and Beijing in Central Europe. Both the countries supported the “Three See Initiative” and sustained the project of building logistic linkages in Adriatic and Baltic harbors to improve the linkage between Northern and Southern Europe. However, Brussels should take into consideration two factors: Beijing has a limited economic presence in the region and the Chinese action seems to be aimed at building a parallel –not overlapped- structure with respect to the European architecture.

These two items should be combined with China’s challenges in the region. First of all, Sino-CEE cooperation is not consistent because of differences in their economies, populations, and the potential of their market. It means that Central and Eastern countries responded differently to the 16+1 initiative and only some of them received Chinese scrupulous attention and large investments.  Enhancing bilateral relations only with some of CEE countries lets the “cooperation vacuum” emerge in the others. To make it worse, the perception of the divide et impera principle gradually advance also within the 16+1 itself starting from dissatisfied countries. Secondly, CEE’s availability and capability of cooperating with China also depend on their political situations. Then, China-CEEC interests can be incompatible and this mismatch, in turn, makes economic ties complicated. Finally, Sino-CEE cooperation also depends on the type of CEE belonging to the EU, with which regulations are supposed to be aligned.

16+1: Beyond the Economic Sphere

In order to make the 16+1 project profitable, the format should go beyond the economic sphere and focus also on other areas, such as health, tourism, education and youth. Besides, a deeper involvement of small and medium enterprises, as well as a close attention to local people would enhance the people-to-people dimension. The resulting “small connections”, in turn, can contribute to achieving a double outcome: economic development chances in the CEE region in the short-medium term and a peaceful long-term collaboration between Europe and China. For this to happen, Sino-CEEC relations should be enhanced without violating the EU standards, Brussels should look for a greater engagement with the 16+1 project, and China should improve its image outside Asia. 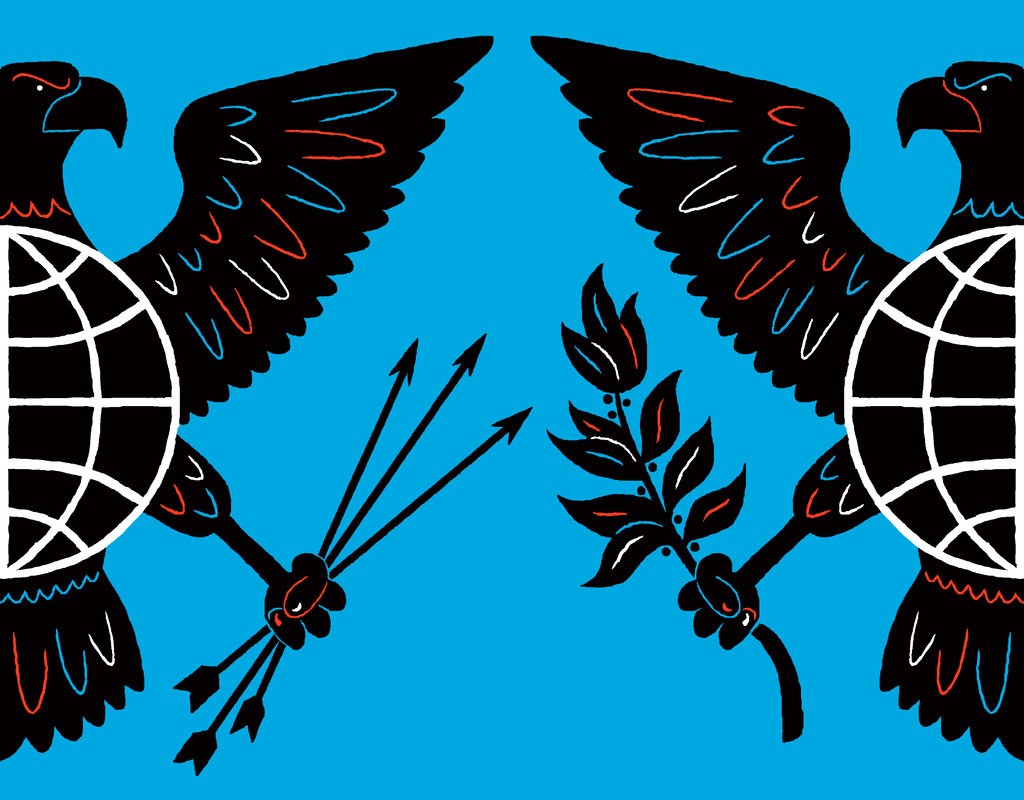 In the past several months, a meaningful debate has finally started to emerge over America’s role in the world. Politicians …