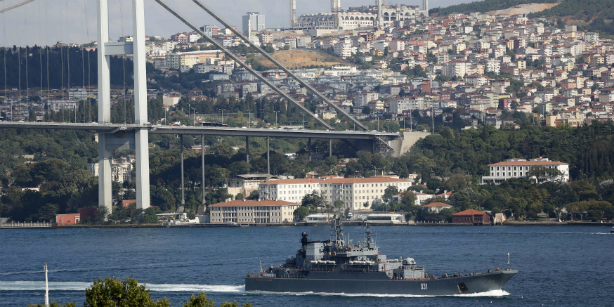 Facing a series of retaliations from Russia following the downing of a Russian jet by two Turkish F-16s last week and an increasing Russian military presence in Syria since the incident, Turkey may play its valuable trump card and close its straits to Russian ships if it considers its national security threatened.