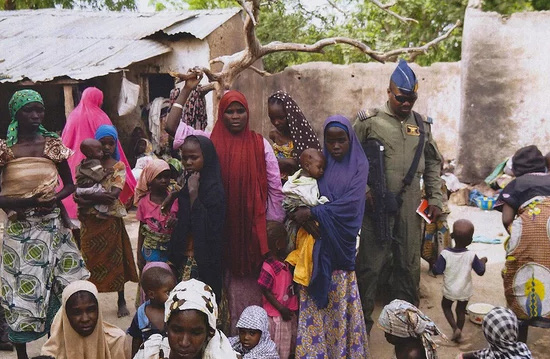 According to a newly released Unicef report, the number of children suicide bombers used by Boko Haram has increased drastically in the past year. In 2015 alone, 44 children were used in suicide attacks, more than three-quarters of them being girls. Between January 2014 and February 2016, 21 suicide attacks were carried out by children in Cameroon, compared to 17 and 2 in Nigeria and Chad, respectively. A fifth of all suicide bombers associated with Boko Haram are now children, as young as eight years old. The Unicef regional director for west and central Africa, Manuel Fontaine, made it clear that the children are also victims of Boko Haram, not the perpetrators of the attacks. Most often, the children are manipulated into the attacks through social exclusion and physical abuse.