Sei in: Prima pagina > Medio Oriente e Nord Africa > Saudis and Extremism: ‘Both the Arsonists and the Firefighters’ 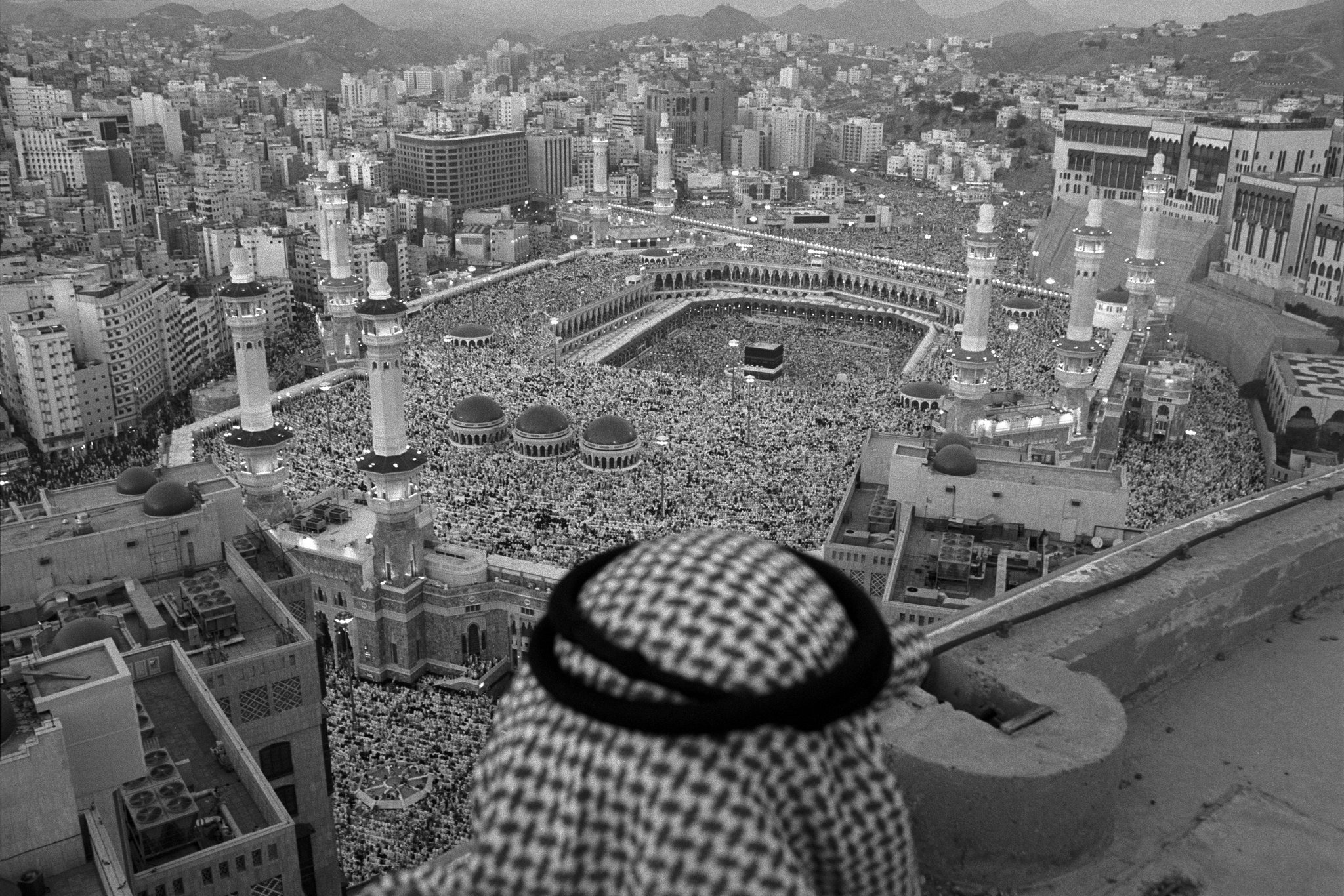 The idea has become a commonplace: that Saudis export of the rigid, bigoted, patriarchal, fundamentalist strain of Islam known as Wahhabism has fueled global extremism and contributed to terrorism. As the Islamic State projects its menacing calls for violence into the West, directing or inspiring terrorist attacks in country after country, an old debate over Saudi influence on Islam has taken on new relevance. – LEGGI L’ARTICOLO