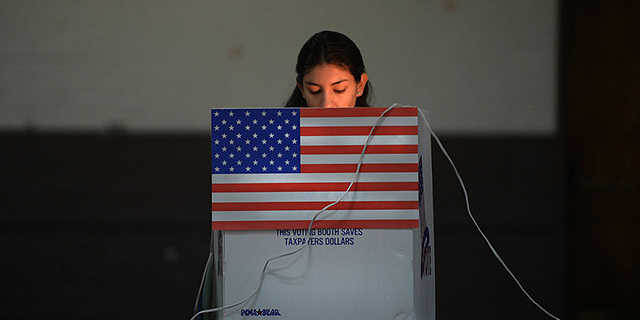 In the contentious weeks leading up to Election Day, voters are deeply divided over the candidates, major issues and the nation’s past and future course. And, in a new survey, most voters say these differences even extend to disputes over basic facts.
Fully 81% say that most supporters of Hillary Clinton and Donald Trump not only disagree over plans and policies, but also disagree on “basic facts.” Just 18% say that while Clinton and Trump supporters often differ over plans and policies, they can agree on basic facts. – LEGGI L’ARTICOLO