Since 1991, when the Maharashtra Chief Minister launched a plan to transform Bombay into a “world class city” modeled on Singapore, the face of the city of Bombay (now Mumbai) has witnessed dramatic changes. Animated by an international policy discourse recommending market solutions to all manner of political, social, and material conflict, a coalition of Bombay’s planners, politicians, landowners, and business elites put markets to work in arbitrating longstanding political conflicts over access to urban land and resources; conflicts on which a generation of urban development planning had faltered. 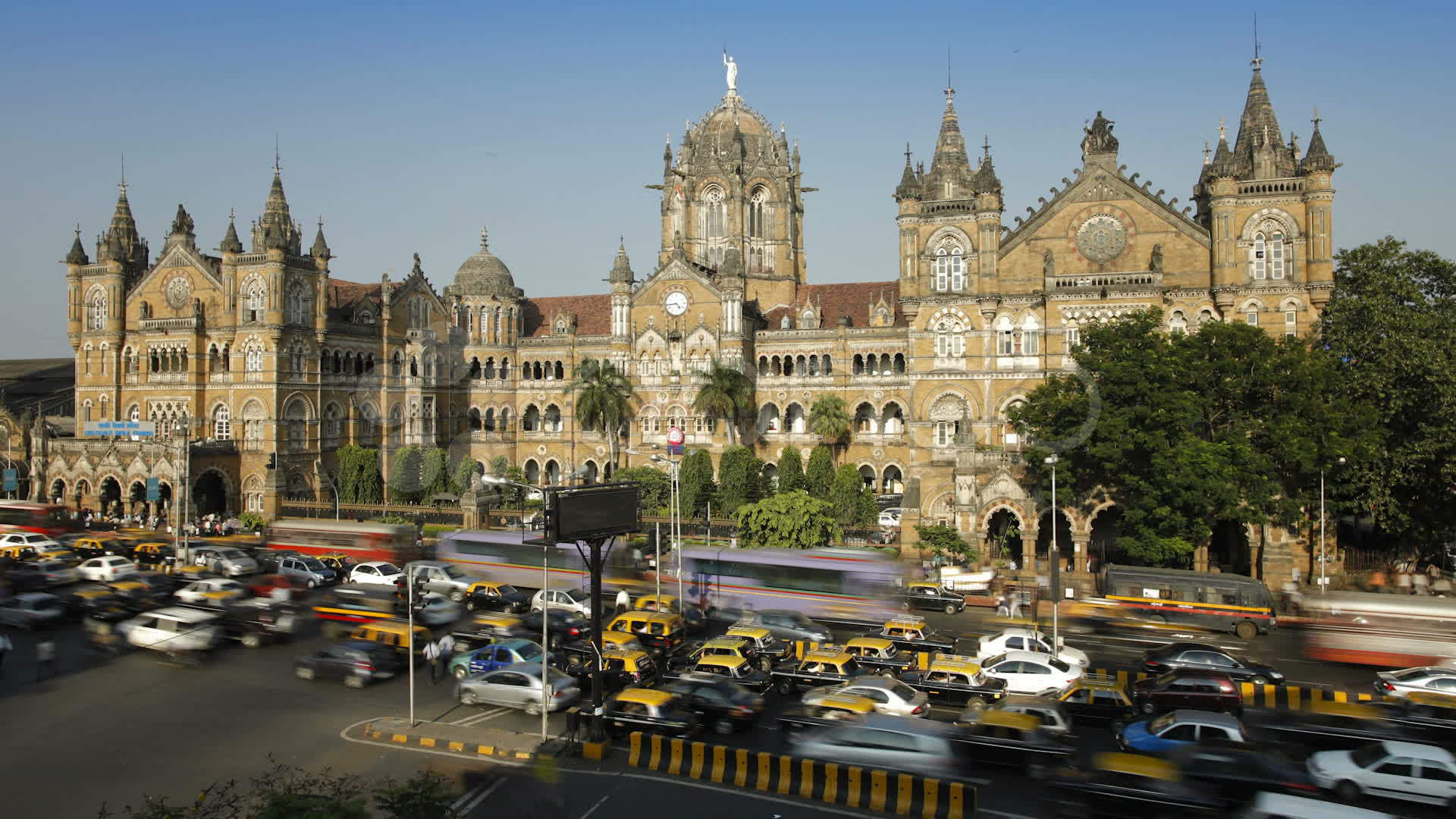 Institutionalizing a new set of regulatory instruments and market mechanisms, liberalization-era policymakers enlisted private sector participation in the city’s transformation. In the years since, Mumbai has seen a frenzy of construction, demolition, and redevelopment, with working-class neighborhoods and older built forms regularly bulldozed to make way for shiny new malls, towers, mega-infrastructure projects, and luxurious residential compounds, while clusters of resettlement housing mushroom along the urban periphery.

Yet, the dazzling decades of urban development and roaring economic growth have not been without cost. Mumbai’s makeover has presided over the steady deterioration – and sometimes spectacular breakdown – of the city’s water infrastructures. Water troubles plague not only the more-than-60-percent of Mumbai residents now reported to live in “slums” (where basic infrastructural services like municipal water supply are often both legally tenuous and practically unreliable); city elites, as well, have seen their taps grow increasingly erratic and prone to drying up. Well-heeled Mumbai residents increasingly supplement spotty taps with piecemeal purchases and deliveries, while private sector actors resort to infrastructural self-provisioning, hiring transport companies, digging wells, and investing in enormous on-site water recycling plants and filtration systems. Every day, hundreds of water tanker trucks drip their way along Mumbai’s traffic-clogged streets, delivering water to slums and up-market hotels alike.

For their part, the city’s major political parties – in high-profile displays of anti-migrant one-up-manship – have taken to blaming erratic pipes on the city’s poorest residents themselves, accusing them of overburdening the city’s infrastructures with their very presence, as well as on one another for supposedly allowing the poor to plunder the pipes in a clientelistic exchange for votes. The tanker trucks, parched pipes, and political theatrics fuel the imaginations of Mumbai’s legions of news reporters, who respond with a steady stream of often-fanciful stories about “water mafias,” “thieving plumbers,” “patron-politicians,” and “corrupt engineers.”

Mumbai’s dry taps are puzzling, as the city is India’s financial and commercial capital, accounting for approximately 6 percent of India’s GDP, 75 percent of stock exchange activity, and over a third of the country’s tax revenue. With a per-capita income almost three times the national average, Mumbai boasts real estate values that can rival those of Manhattan. The city suffers no dearth of financial resources with which it might redress infrastructural shortfalls, and indeed municipal records suggest that a significant proportion of the city’s water and sewerage budget regularly goes unspent. As for water, engineers explain that there is no aggregate water shortage in Mumbai, where per-capita availability (as well as estimated levels of leakage) is on par with that of cities like London (if not quite that of New York). With no shortage of resources, how might one make sense of Mumbai’s fitful taps?

While above-ground landscapes have been rapidly reconfigured by “world class” city-building efforts, market reforms to facilitate the transformation have wreaked havoc on the city’s water pipes. The just-in-time arbitrage temporality of market exchange has resulted in geographies of built space and population densities – and thereby of water demand – that deviate wildly from what is projected (and permitted) by the city’s Development Plan and Control Rules. The city of Mumbai is thus characterized by a growing incongruence between its above-ground form and its below-ground flows, with the result that its water pipes have become increasingly volatile.

As engineers explain, there is no aggregate water shortage in the city of Mumbai; the challenge, rather, is how to make water flow to the unpredictable (and constantly changing) location of demand. The result has been an improvised, constantly-fluctuating, often unreliable, and little-understood configuration of water flow in the city. In contemporary Mumbai, water is made to flow by means of intimate forms of knowledge and ongoing intervention in the city’s complex and dynamic social, political, and hydraulic landscape. The everyday work of getting water animates and inhabits a penumbra of infrastructural activity – of business, brokerage, secondary markets, and socio-political networks – whose workings are transforming lives and reconfiguring/rescaling political authority in the city.

Mumbai’s illegible and volatile hydrologies are lending infrastructures increasing political salience just as actual control over pipes and flows becomes contingent upon dispersed and intimate assemblages of knowledge, power, and material authority. The term “pipe politics” refers to the new arenas of contestation that Mumbai’s water infrastructures animate: contestations that reveal the illusory and precarious nature of the elite fantasies about Mumbai’s “world class” remaking, and gesture instead towards the highly-contested futures of the actually-existing city of Mumbai.

This article first appeared in India in Transition (IiT), a publication of the Center for the Advanced Study of India (CASI) at the University of Pennsylvania. All viewpoints, positions, and conclusions expressed in IiT are solely those of the author(s) and not specifically those of CASI.