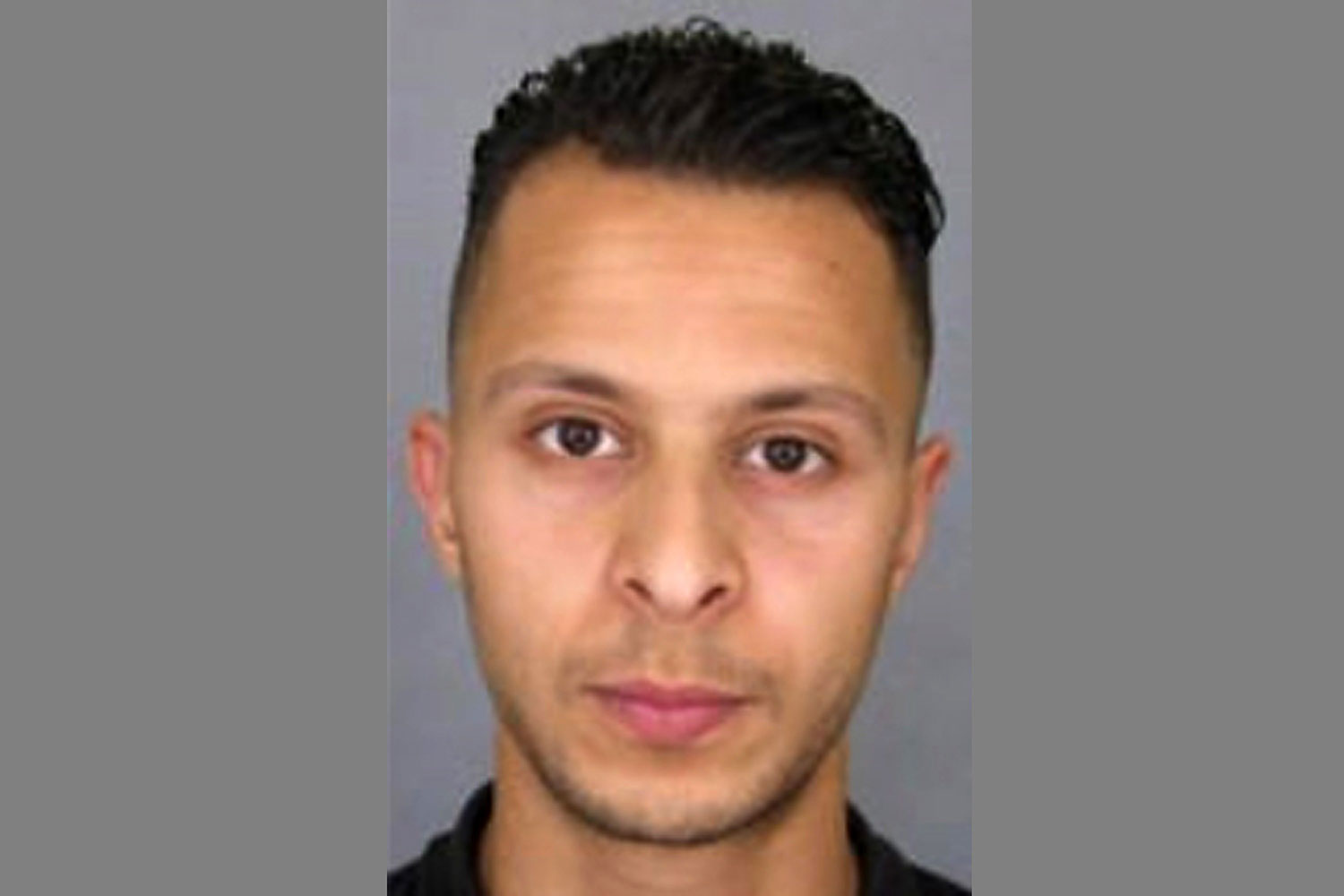 Paris attacks suspect, Salah Abdeslam, was moved to France Wednesday morning in order to further investigate his role in the devastating attacks that occurred November 13th. The 26-year old Frenchman of Moroccan origin has been in custody in Beveren, near Antwerp for the last month after being arrested in Belgium following a raid. Abdeslam was the sole survivor of the attacks and has been considered an intricate part to the planning and execution. Furthermore, it is rumored that the Brussels bombings may have occurred in response to his arrest since the attack was executed four days after his arrest. Authorities are hoping that Abdeslam’s testimony will help piece together the night that left 130 people died and many more wounded. Abdeslam’s attorney, Frank Berton, has made statements claiming that Abdeslam is willing to take responsibility for his actions in the attacks and his radicalization but will not be punished for the action of his fellow attackers who died that night.