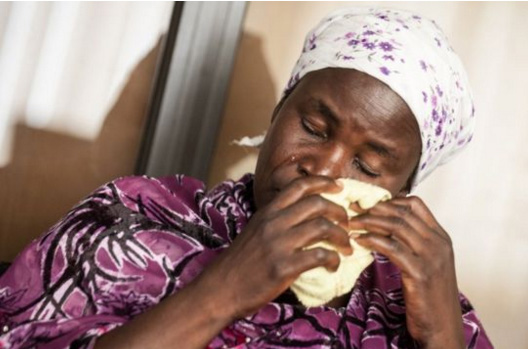 The Nigerian Islamist group Boko Haram released a video featuring some of the Chibok girls that were abducted from their school in 2014. Fifteen girls are seen in the video wearing black robes and verbally identify themselves as some of the 276 schoolgirls that were kidnapped. Although the video is very short, some parents have been able to identify their own children or some of their friends. Furthermore, the girls appear to be well-taken care of but there is no way to tell what conditions they are actually facing. Since the kidnapping two years ago, 57 students were able to escape. This leaves about 219 that are still unaccounted for. When the kidnappings first occurred, the global social media campaign, #BringBackOurGirls, attempted to spark the return of the girls, yet in recent months, efforts seem to have faded according to many of the girls’ parents.