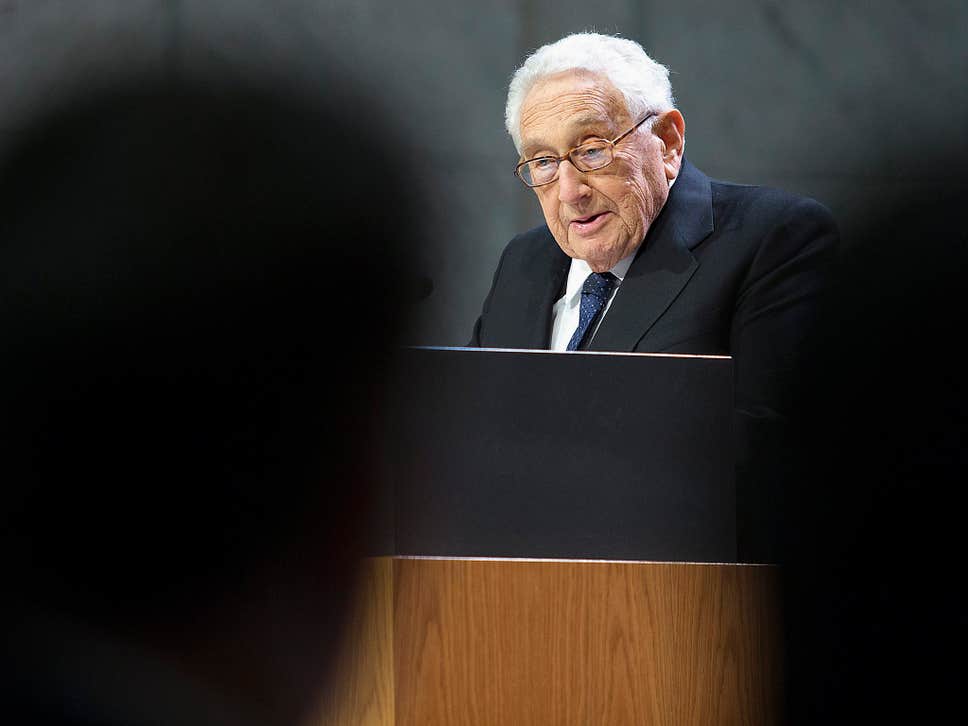 ‘Most non-Isis powers — including Shia Iran and the leading Sunni states — agree on the need to destroy it. But which entity is supposed to inherit its territory?’ Henry Kissinger has warned that destroying Isis could lead to an “Iranian radical empire”. The former diplomat has suggested that once Isis is defeated, if Iran occupies the free territory, the result could lead to the emergence of a new empire.