Sei in: Prima pagina > Sala Stampa > Everyone Misunderstands the Reason for the U.S.-China Cold War 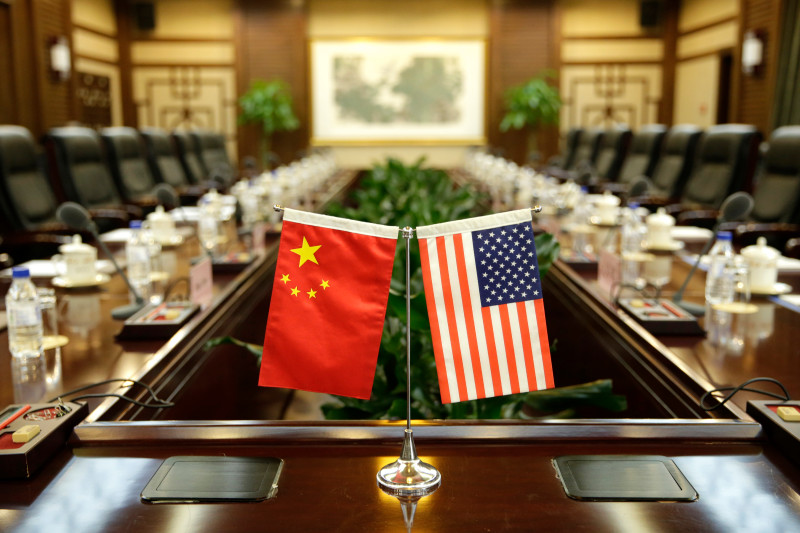 The United States is pretty polarized these days, but nearly everyone seems to agree that China is a big problem. The Trump administration has been at odds with China on trade issues since day one, and its 2017 National Security Strategy labeled China a “revisionist power” and major strategic rival. (President Donald Trump himself seems to have been willing to give Beijing a free pass if it would help him get reelected, but that’s just a sign of his own venality and inconsistent with the administration’s other policies.) Presumptive Democratic nominee Joe Biden may have started his campaign in 2019 downplaying fears that China was going to “eat our lunch,” but his campaign has grown increasingly hawkish over time.