Sei in: Prima pagina > Sala Stampa > Disney Thanks Chinese Communist Party for Allowing Mulan to Be Filmed in Xianjiang, Near Uyghur Concentration Camps 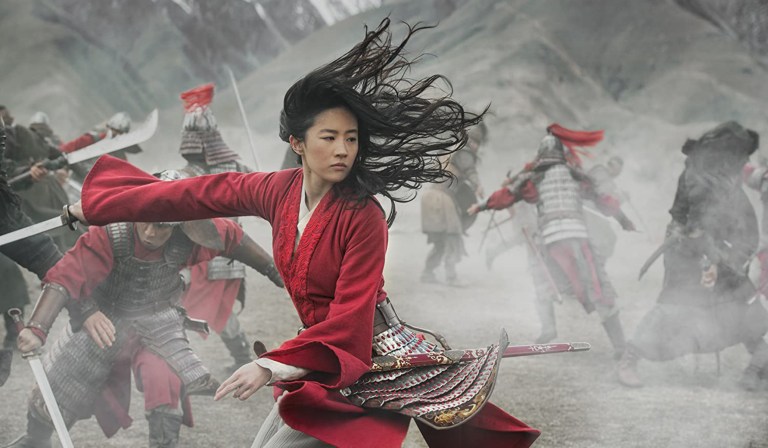 In the credits of Disney’s new Mulan movie, the company offers a special thanks to four Chinese Communist Party propaganda departments and a public security bureau in the region of Xinjiang where more than a million Muslims, mostly of the Uyghur minority, have been imprisoned in concentration camps.

Disney recently revealed that some scenes in the live action remake of its 1998 animated film, which was released on its Disney+ streaming platform over the weekend, were filmed in the region.