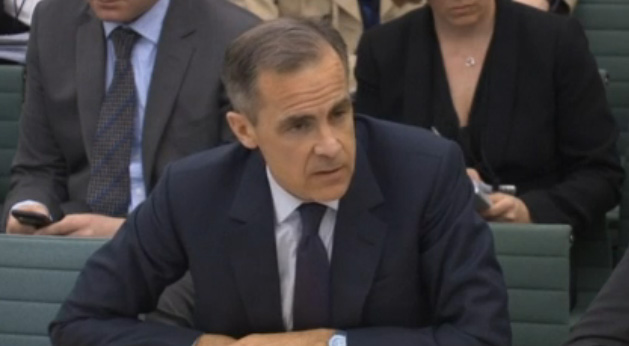 Yesterday, March 9, Bank of England Governor Mark Carney warned that if Britain were to leave the European Union, the country could face a huge economic hit and cause many international banks to move out of London. His comments come during an important period of British debate, with eurosceptics hoping that Britain will remove itself from the EU. On June 23 of this year, the country will vote on whether or not to remain politically and economically integrated with the rest of Europe. Prime Minister Cameron has been lobbying hard for the Bank to release “facts”, which he hopes will support Britain’s membership. According to the comments made by Carney on Tuesday, there is no way to determine the long-term affects of the removal, but that the short-term are something that voters should consider.